[Some detail exploring the underpinnings of this brief blog post.]

Reports of a study linking different kinds of alcoholic drinks with different mood states were making the rounds recently. The research used 30,000 survey responses from the Global Drug Survey and found that people attached different emotions to different alcoholic drinks.

We all have friends who swear they feel differently when drinking different types of alcohol. But can different drinks really influence your mood in different ways?

Alcohol is alcohol
Let’s cut to the chase. No matter what the drink, the active ingredient is the same: ethanol.

When you have a drink, ethanol enters the bloodstream through the stomach and small intestine and is then processed in the liver. The liver can process only a limited amount of alcohol at a time so any excess remains in the blood and travels to other organs, including your brain where mood is regulated.

The direct effects of alcohol are the same whether you drink wine, beer or spirits. There’s no evidence that different types of alcohol cause different mood states. People aren’t even very good at recognising their mood states when they have been drinking.

So where does the myth come from? 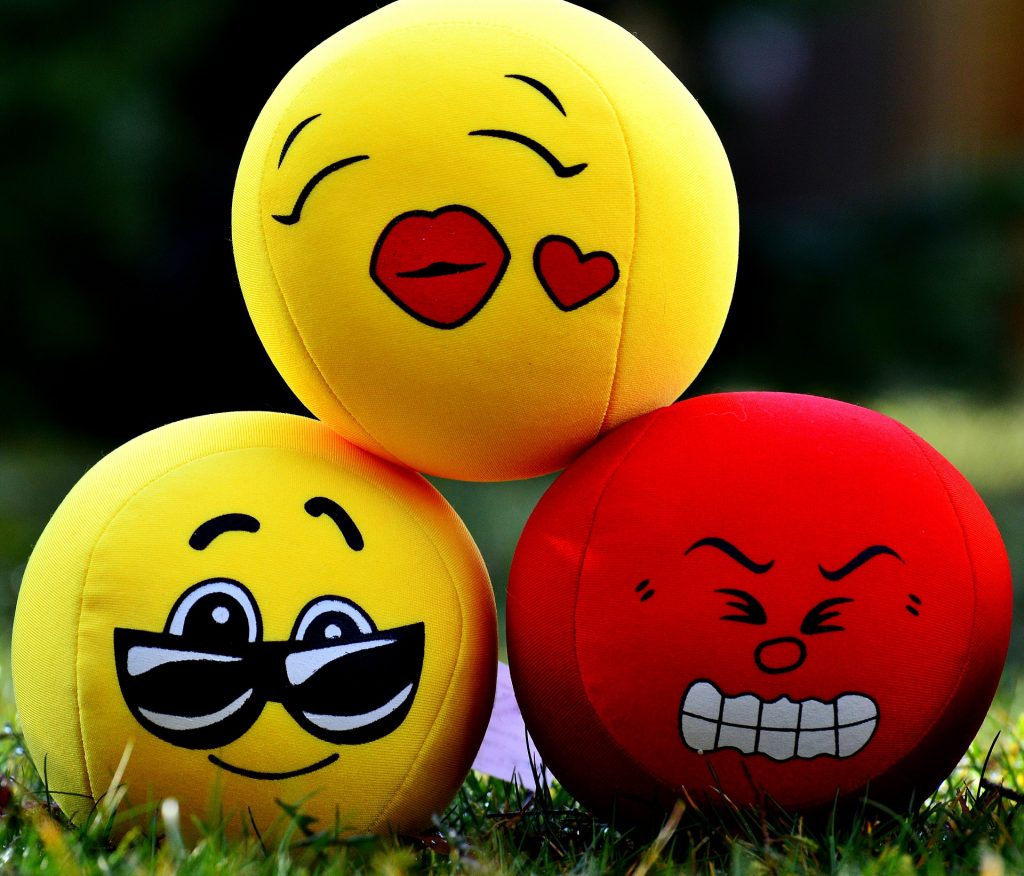 Scientists have studied specific alcohol-related beliefs called “expectancies”. If you believe a particular type of drink makes you angry, sad or sexed up, then it is more likely to.

We develop expectancies from a number of sources, including our own and others’ experiences. If wine makes you relaxed, it’s probably because you usually sip it slowly in a calm and relaxed atmosphere. If tequila makes you crazy, maybe it’s because you usually drink it in shots, which is bound to be on a wild night out.

Or if you regularly saw your parents sitting around on a Sunday afternoon with their friends and a few beers, you might expect beer to make you more sociable. Kids as young as six have been found to have expectancies about alcohol, well before any experience of drinking.

We build conscious and unconscious associations between alcohol and our emotions every time we drink or see someone else drinking.

We could even be influenced by music and art. “Tequila makes me crazy” is a common belief, which also happens to be a line in a Kenny Chesney song, and Billy Joel’s Piano Man might reinforce the idea that gin makes you melancholy.

It’s the ‘how’ more than the ‘what’
Other chemicals, called congeners, can be produced in the process of making alcohol. Different drinks produce different congeners. Some argue these could have different effects on mood, but the only real effect of these chemicals is on the taste and smell of a beverage. They can also contribute to a cracker of a hangover.

But there is no evidence that these congeners produce specific mood or behavioural effects while you are drinking.

The critical factor in the physical and psychological effects you experience when drinking really comes down to how you drink rather than what you drink. Different drinks have different alcohol content and the more alcohol you ingest—and the faster you ingest it—the stronger the effects. 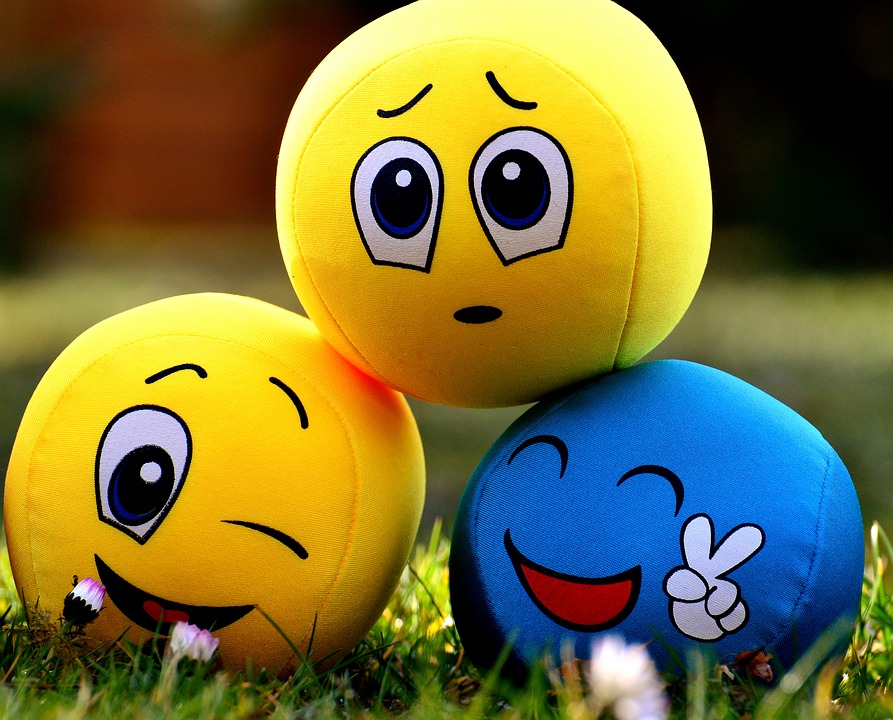 Spirits have a higher concentration of alcohol (40%) than beer (5%) or wine (12%) and are often downed quickly, either in shots or with a sweet mixer. This rapidly increases blood alcohol concentration, and therefore alcohol’s effects, including changes in mood.

The same goes for mixing drinks. You might have heard the saying “Beer before liquor, never been sicker; liquor before beer, you’re in the clear”, but again it’s the amount of alcohol that might get you into trouble rather than mixing different types.

Mixing a stimulant (like an energy drink) with alcohol can also mask how intoxicated you feel, allowing you to drink more.

You can reduce the risk of extreme mood changes by drinking slowly, eating food before and while you drink, and spacing alcoholic drinks with water, juice or soft drink. Stick to drinking within the Australian alcohol guidelines of no more than four standard drinks on a single occasion.

Party animals and bad eggs
Alcohol is a central nervous system depressant, which means it slows the brain’s functioning. Alcohol’s effects include reducing activity in the part of the brain that regulates thinking, reasoning and decision-making, known as the prefrontal cortex. Alcohol also decreases inhibitions and our ability to regulate emotions.

“In vino veritas” (in wine there is truth) is a saying that suggests that when drinking we are more likely to reveal our true selves. While that’s not completely accurate, the changes in mood when someone is drinking often reflect underlying personal styles that become less regulated with alcohol on board.

Studies of aggression and alcohol, for example, show that people who are normally irritable, cranky or low in empathy when they are not drinking are more likely to be aggressive when their inhibitions are lowered while drinking.

As with all drugs, the effect alcohol has on your mood is a combination of the alcohol itself, where you are drinking it and how you’re feeling at the time.

So does alcohol make you crazy, mean or sad? If it does, you were probably a bit that way inclined already, and if you believe it enough it may just come true. ■

This article was originally published on The Conversation.