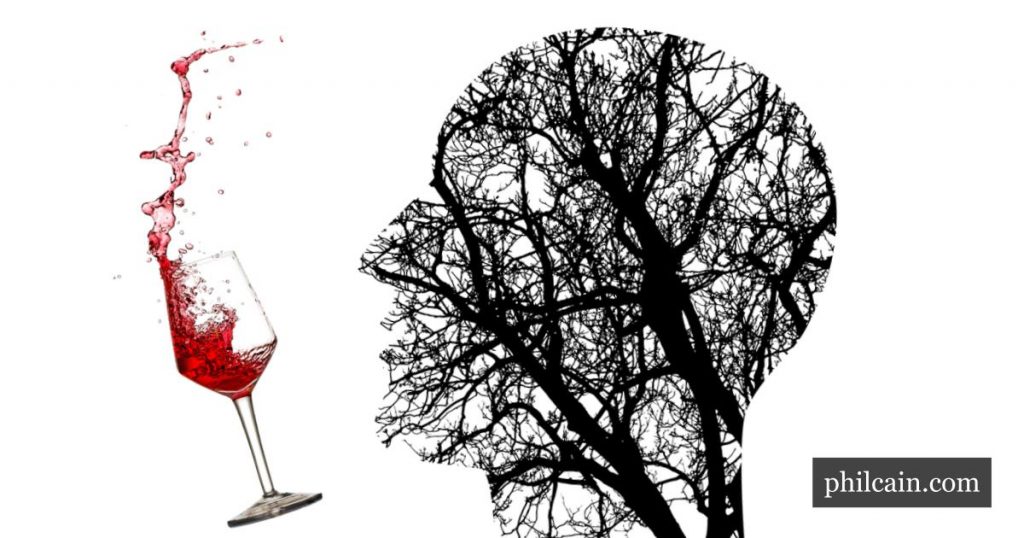 Alcohol drinking is linked to 57% of cases of early-onset dementia, according to a new study, far more than most experts had guessed.

“Our findings suggest that the burden of dementia attributable to alcohol use disorders is much larger than previously thought,” says lead author Dr Michaël Schwarzinger of the Translational Health Economics Network. 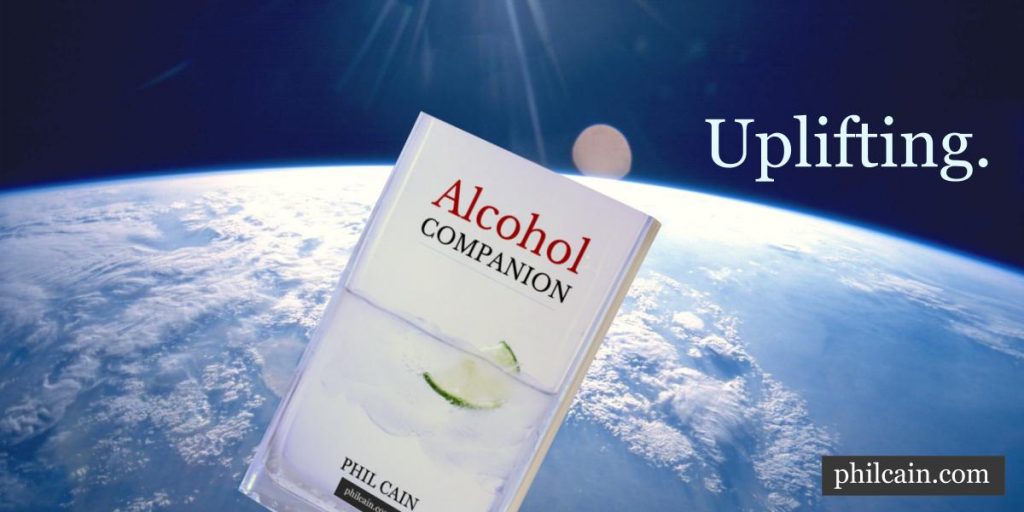 “While it is widely recognised that heavy drinking can have detrimental physical effects, we have not tended to think about these in terms of brain functioning. This research suggests we should focus more of our attention in that direction,” says James Nicholls of Alcohol Research UK.

Alcohol use disorders were associated with three-times the risk of all types of dementia, making it the strongest modifiable risk factor for dementia onset. The paper suggests reducing dementia cases by having screening, interventions and treatment for heavy drinking.

The French study made the link by looking at diagnoses of mental and behavioural disorders attributed to alcohol use and alcohol-related liver disease. The alcohol-dementia link may be stronger even than this study implies because alcohol problems are underdiagnosed.

The finding is “immensely important” according to Professor Clive Ballard of the University of Exeter. “We should move forward with clear public health messages about the relationship between both alcohol use disorders and alcohol consumption, respectively, and dementia.”

“The link between dementia and alcohol use disorders needs further research, but is likely a result of alcohol leading to permanent structural and functional brain damage,” says Dr Schwarzinger. He also recommends cutting availability, increasing tax and banning advertising.

Of the 57,000 early onset dementia cases examined, 18% came alongside a diagnosis of alcohol use disorder, in addition to the 39% of cases which were already recognised as being alcohol-related. Early onset dementia is dementia diagnosed before we are 65.

The association between heavy drinking and dementia onset has been poorly measured. This is a reason why it was not included in the modifiable risk factors included in the Lancet commission on dementia prevention last year, says Dr Schwarzinger.

Drinking consistently less than 14 UK units (140ml) of alcohol a week is reckoned to mean dementia risk is low. Alcohol is not a medicine or health tonic. ■