It’s a well-known fact that drinking too much alcohol can have a serious impact on your health, including damaging your liver. But how much is too much? For conditions such as liver cirrhosis, that’s usually more than 21 units of alcohol a week – around two bottles of wine a week or one and a half pints of beer a day. The UK’s Chief Medical Officer recommends that adults don’t drink more than 14 units of alcohol a week to keep the risk of health problems low. 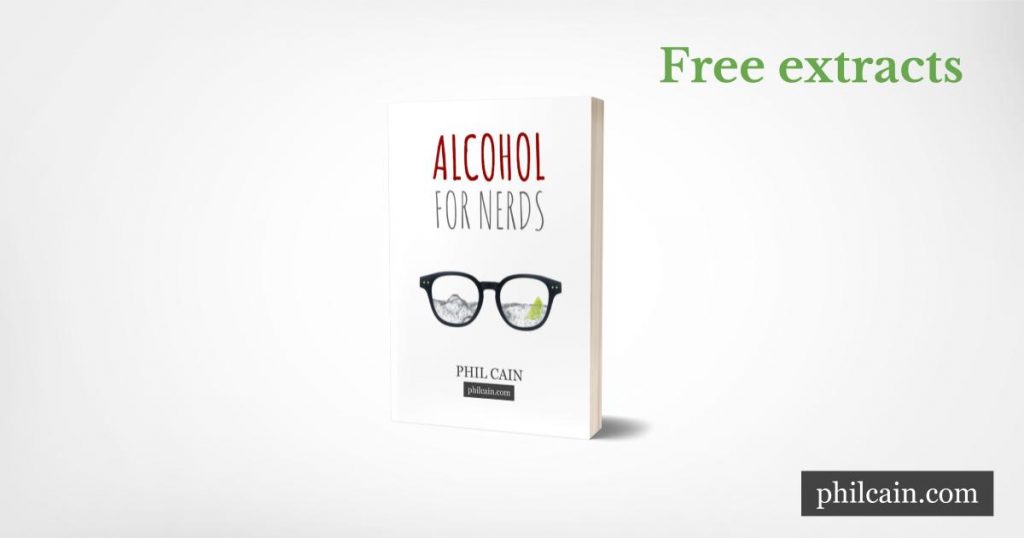 The researchers in this latest study looked at 300 people between the ages of 39 and 45 to understand the effects of drinking on the brain. Most people in the study reported that they drank at what was considered moderate or low-risk levels (an average of less than 14 units of alcohol a week). Even at this level, there was a reduction in the amount of total brain tissue seen on brain scans. This held true for men and women when other risk factors, such as smoking, were considered. Their brains were compared against a reference model of average brain volume.

Although the study didn’t look at the physiological impact of brain tissue loss, any significant loss of brain tissue will reduce the brain’s ability to function at an optimal level. Though the adult brain shrinks slowly with age, the earlier the loss starts, brain shrinkage is likely to be accelerated by other medical conditions, such as high blood pressure and diabetes, that may arise in late middle age and later life. This is important, as we now know that some of the early signs of brain damage from alcohol can be partially reversed after abstinence. Which has been seen as early at six weeks after total abstinence – more in the frontal lobes of the brain, which play an important role in regulating behaviour and our thinking.

These findings are similar to those of an earlier study which found that drinking between seven and 14 units of alcohol a week was associated with a smaller brain size. This level of drinking was also associated with poorer performance on skills that involved recalling memorised words on demand.

Frontal lobe damage
When we study the effects of alcohol on the brain, we naturally focus on dementia. This inevitably means looking for memory changes. After all, a diagnosis of dementia relies on memory loss. But we now know that the brain’s frontal lobes are actually damaged by alcohol at an earlier stage than those parts of the brain associated with memory. The frontal lobes control our personality, behaviour and ability to think flexibly. These skills are not assessed by tests commonly used to diagnose dementia.

But drinking in a way that the general population believe to be sensible and moderate might be slowly damaging our brains. Given this, we need to be better at detecting damage at an earlier stage. Luckily, a eight item test can now detect cognitive impairment early on, and is used routinely by specialists in mental health services to detect brain damage from alcohol in its early stages. Other tests of frontal lobe function can also be performed in hospitals or general practices.

Older drinkers
The discovery that alcohol has the potential to damage our brains at levels at which we might find surprising and in ways that are not usually detected, has major implications for our society. For example, baby boomers (people now aged between 55 and 74) have shown the sharpest rise in harm from alcohol compared with other generations and previous generations of the same age. They are also at higher risk of dementia than younger age groups.

If we are to tackle the problem, we need to change both attitudes to drinking and in how we deliver healthcare. Changing drinking behaviour in older people needs to be accompanied by picking up the early signs of brain damage for all those who drink alcohol.

Progress has been made in asking older people about their alcohol use within both public health and mental health policy. But this not yet happened for the detection of brain damage in people who drink alcohol. Giving equal importance to both our brain and our liver can help us stay in better health. As a society, we have the potential to take care of both these vital organs.

Cutting down the amount we drink or giving it up altogether can reduce our risk of brain damage. But this can only happen if we also maintain a lifestyle that includes a healthy diet and exercise.