Note: Here is an outline of some ways the public has contributed to addiction research from Alcohol Research UK’s spring event on this topic. ■

Some older adults found living with younger residents was enriching, while others found the “generation gap” more of a challenge, according to the study by Alcohol Research UK.

Some felt bullied, intimidated or upset by ageist language and attitudes. At the same time “age blindness” sometimes means needs are not met. 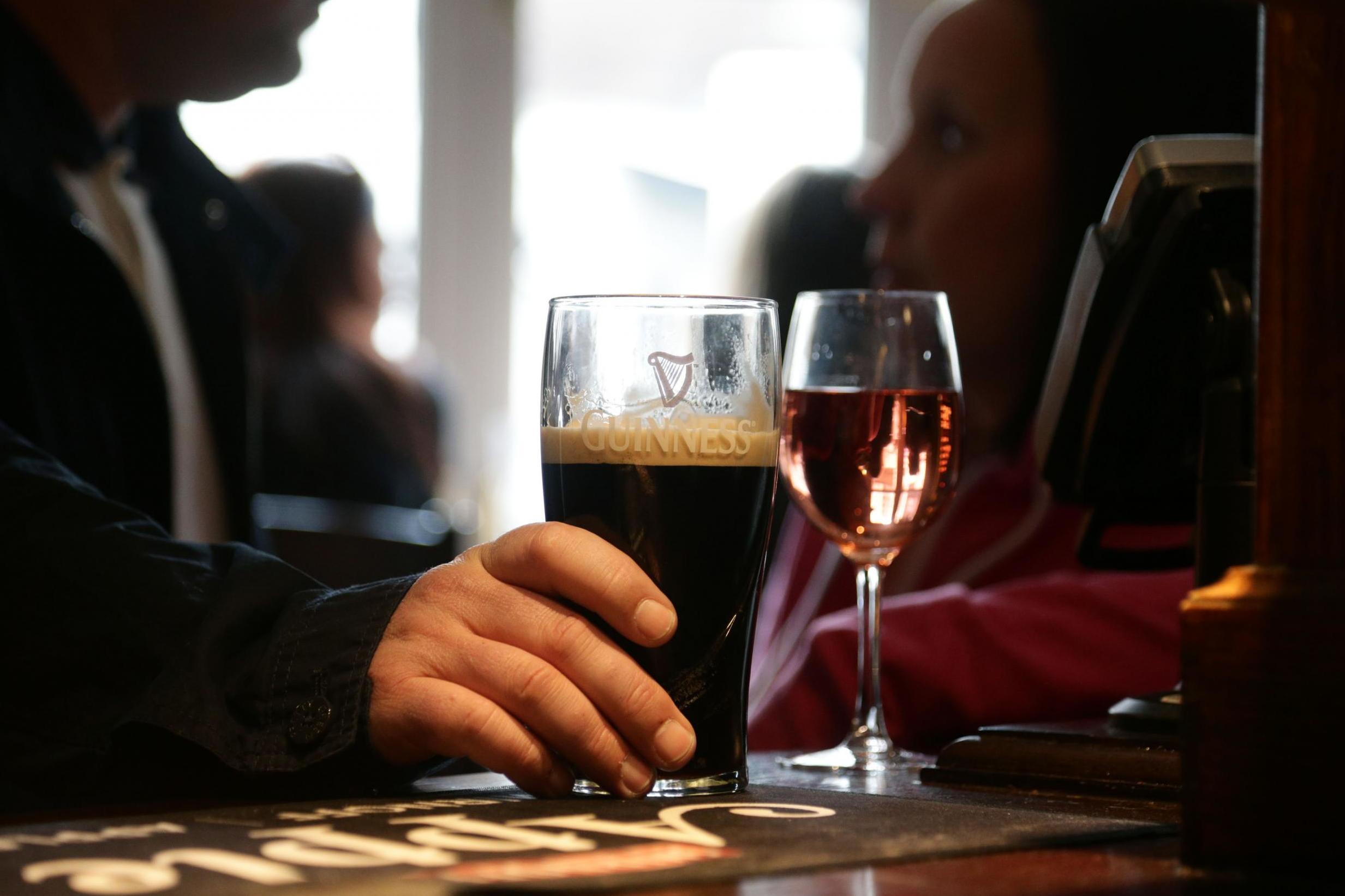 Between the earlier model and the later one a slight change had been made to the include risk of diseases that may not of been wholly caused by alcohol. …  Dr John Holmes from the Sheffield Alcohol Research Group [SARG, which produced the dispute graph] said: “The report by the Sheffield Alcohol Research Group was one of many pieces of evidence considered to inform the UK Chief Medical Officers’ revisions to the drinking guidelines–no single piece of evidence or modelling decision was used in isolation to determine the final guidelines.”

Note: The story seems to have been taken down. I am not overly committed to quibble about the UK’s low-risk drinking guidelines, which are just that, guidelines. It seems a more sensible use of resources to look at why we so often miss them, often quite spectacularly.

However, for those interested in following up this story I was sent this by SARG, which outlines problems it found in the paywalled Sunday Times story on which this withdrawn Evening Standard story was based:

We unequivocally endorse the Welsh government’s adoption of a minimum unit price for alcohol. … With alcohol misuse costing £21bn-£52bn per year, the UK government must now follow Wales and Scotland by implementing a policy that will save lives, relieve pressure on our NHS and fulfil its commitment to even out life chances.

“Generally, organic wine producers use a lower level of sulphites in the production process, which means they are less likely to contribute to hangovers. ‘So if you don’t react well to sulphites you could be saying good riddance to hangovers with Lidl’s Organic Prosecco Spumante.’”

Note: As the piece says alcohol is one among a range of factors which contribute to hangover severity, though usually not through dehydration as it also says. That said seems to be an irritant in its own right, possibly triggering an immune response. Alcohol’s moreishness is also the main reason we drink liquids in large amounts which is the reason for hangovers. It is, therefore, absurd to suggest a drink containing alcohol could be hangover-free. ■

Tough new drink limits you won’t see on the bottle

[This story was first reported by Alcohol Companion*] Many drinks firms are keen to avoid printing the latest government guidance on alcohol units on labels–meaning they could profit as Britons adhere to previous less strict advice.

*Note: It is good to see the Daily Mail follow up on the story first revealed by Alcohol Companion almost a fortnight ago. It is a development worthy of wider attention. Just to point out, however. The headline talks about “drink limits”, but they are guidelines. And the unnamed organisation which described the government advice as “dead in the water” was an offshoot of the Campaign for Real Ale, called Drinkers’ Voice. With over 80% of British consumers wanting better health information on the labels of alcoholic drinks, it is hard to see how a small outfit campaigning to remove this information can be described as “consumer groups”. ■

To view this content, you must be a member of philcain.com Patreon at $1 or more