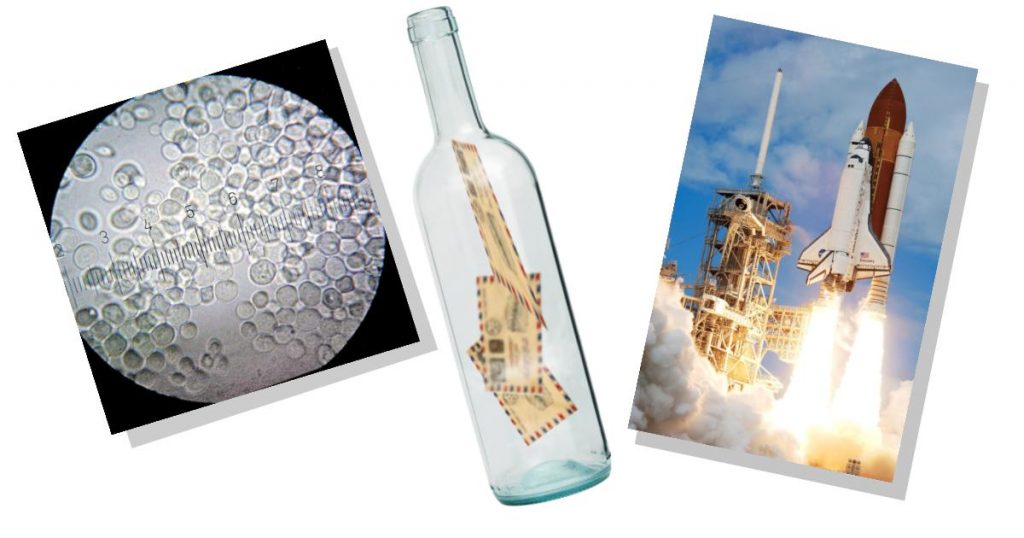 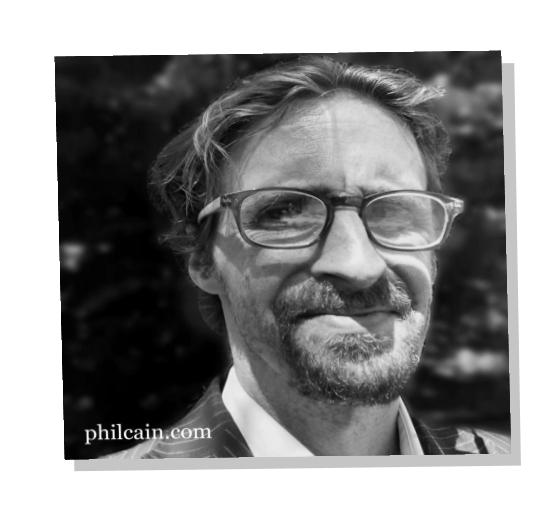 Until recently my alcohol awareness was no more than a collection of half-remembered news items, fictional accounts, anecdotes and personal experiences. I was, in other words, completely normal.

And what a collection I had amassed? Where alcohol is concerned anything goes, from the disturbing, tragic and gruesome to the romantic, magical and hilarious, with all suggestions between and beyond acceptable.

Alcohol plus people produces surprises. These twists, in turn, spawn stories, which reproduce like saccharomyces cerevisiae, the yeast which excretes alcohol. And so it goes on.

The science-based stories I read left an impression of confusion and uncertainty, meaning nearly anything was still possible, once more freeing the imagination.

Ever the optimist I chose to believe there were so many stories that the chances were good that at least some were useful, just as haystacks are unfairly written off as hiding places for needles.

Craving explanation
This always seemed unsatisfactory. I remember wanting something better even as child. In what other area of life would I be asked to rely on such a knowledge lottery? Space rockets and computers are not the products of common sense.

My concerns went underground, but never went away. If a jumble of alcohol-related hearsay really was a reliable guide, alcohol would not play the enormous part it does in mental and physical health problems, and many woes besides.

Deep down I wanted an understanding which looked beyond appearances, something adaptable, verifiable, generalised and offering explanation at a deeper level, something, in a word, scientific.

As I started to inch closer to my second childhood than my first I decided it was time to try to find it. I wanted to satisfy my own curiosity, but as a journalist, I also hoped it could be something I could find a way to share.

Packing my metaphorical bags, I set off on a metaphorical journey through several hundred scientific papers. I was very lucky in my timing. The science of alcohol had grown up over almost exactly the same time-frame as me.

Messages from a bottle 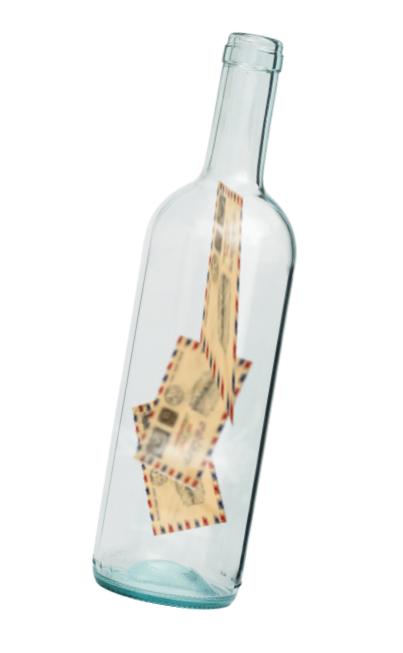 The most important message from this ongoing walkabout is that our relationship with alcohol can and does change. And we can shape it to our advantage, with alcohol awareness improving our chances of success.

Outlining the detail of this in my book, Alcohol Companion, was both more challenging and more rewarding than I expected. Beyond the dizzying complexity of the core subject, it gave me a new perspectives on science, and our need for belief and belonging.

Stories can play an important part in meeting our needs. Alcohol awareness is not as whizzbang as space rocketry, but is no less awesome for it. Its potential payoffs far outweigh the alternative, putting it well on course to become the new normal. ■