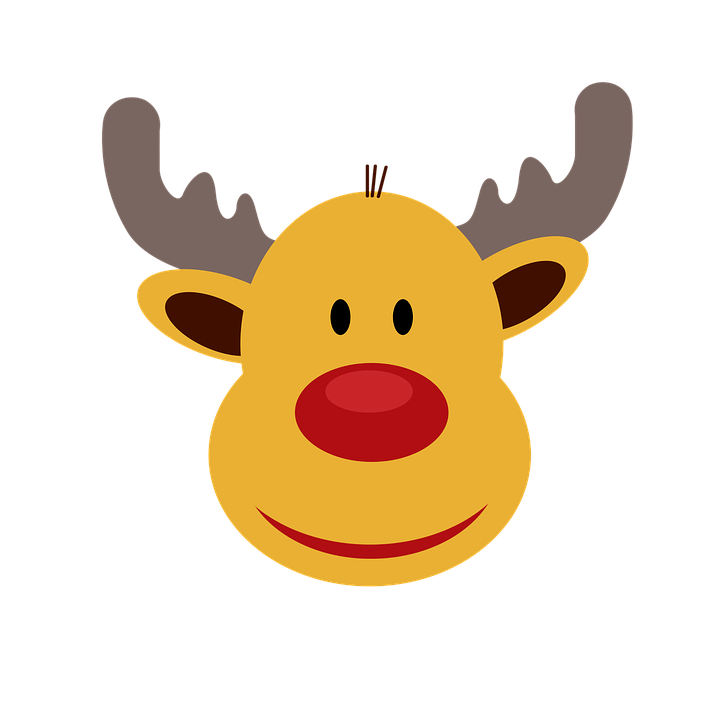 Almost a third also said they are more likely to lay off alcohol this Christmas than last year,  with younger groups even more open to the idea, according to figures gathered as part of Coca-Cola’s Designated Driver campaign. 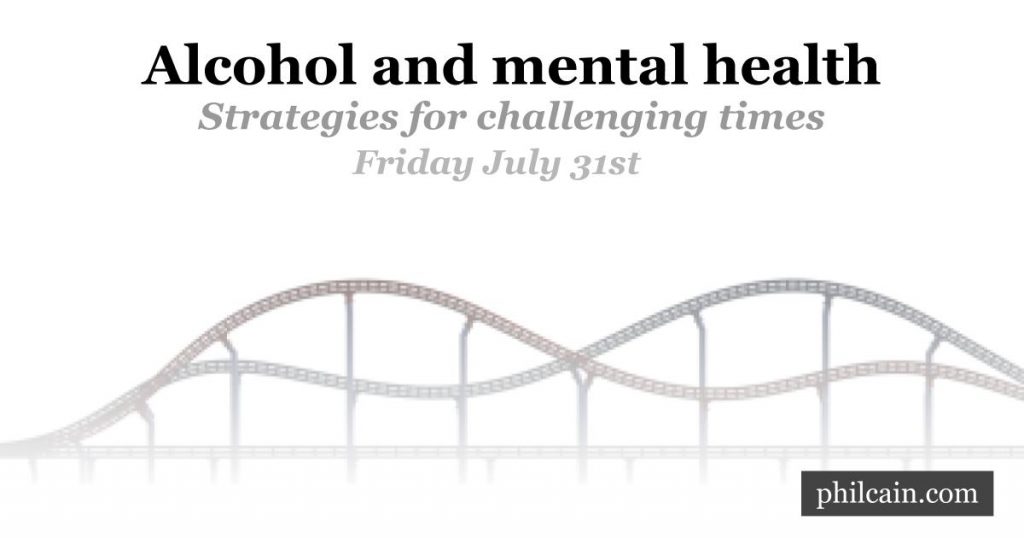 It is part of a bigger trend, with 40% of people saying they avoided alcohol at parties in the last month. Their prime reasons were to avoid hangovers, to drive or to be safer. Toning down the alcohol is not for everyone, however, with over 40% of over-65s having no plans to lay off alcohol during the festivities.

The real sober enthusiasts are the 18-24 year-olds, 57% of whom said they had chosen not to drink in the last month. They mainly aimed to save money, to protect their health or to enjoy more interesting non-alcoholic drinks.

Around a third of interviewees said they tend to assume someone is not drinking at a Christmas do because they are driving, while 35% now assume someone does not feel a need to drink to have fun.

Coca-Cola is rewarding alcohol-free Christmas drivers with a buy-one-get-one-free offer at participating pubs. ■